FIDE is a not-for-profit organization

that fosters innovation and co-creation among ecosystem participants, by building interoperable open protocol specifications as a public good. beckn protocol is open source and the ecosystem is free to adopt to build digital infrastructure as public good. By building open protocol specifications, we hope to make all or any form of service available on a beckn enabled network to offer a seamless digital commerce experience to everyone.

Foundation for Interoperability in Digital Economy (formerly Beckn Foundation) is the genesis author of beckn protocol specification and the angel donor for its evolution. FIDE continues to foster an open community led movement for beckn. 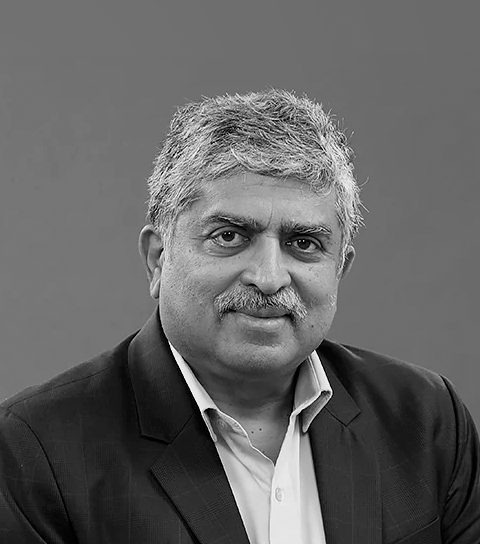 Nandan co-founded Infosys and is the non-executive chairman since 2017. He is the co-founder and chairman of EkStep foundation, a not-for-profit effort to create a learner centric platform to improve literacy and numeracy for millions of children. Nandan is the founding chairman of unique identification authority of India. Fortune magazine conferred with “Asia’s businessman of the year 2003”. In 2005 he received the prestigious Joseph Schumpeter prize for innovative services in economy, economic sciences and politics. Times magazine listed him as one of the 100 most influential people in the world in 2006 & 2009. Foreign policy magazine listed him as one of the top 100 global thinkers in 2010. Nandan is the author of “Imagining India” and co-author of “Rebooting India: realising a billion aspirations”. 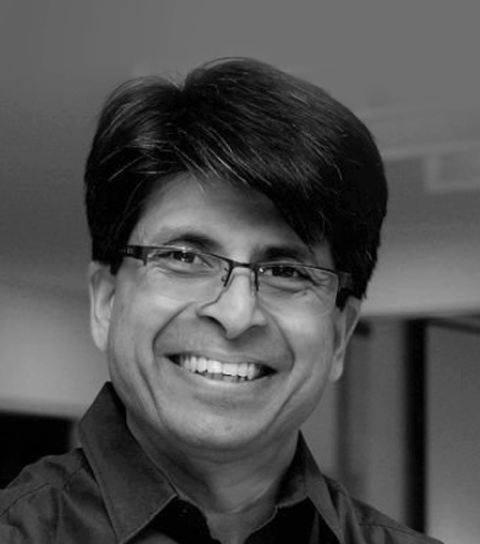 Pramod is the chief architect and technology advisor for India’s id project – “Aadhaar”. He is also the architect of UPI, digital locker and esign (as part of india stack). Pramod sits on the technology advisory board of several government and regulatory organisations in India like national payment corporation of India, goods and service tax network, securities exchange board of India. Pramod is currently the cto of EkStep foundation. Pramod holds a master’s and ph.d. degree in computer science with a second master’s in applied mathematics. Over the last 25+ years, Pramod has studied architectures spanning from mainframes to web, and his main areas of interest are internet scale distributed architectures and intelligent systems. 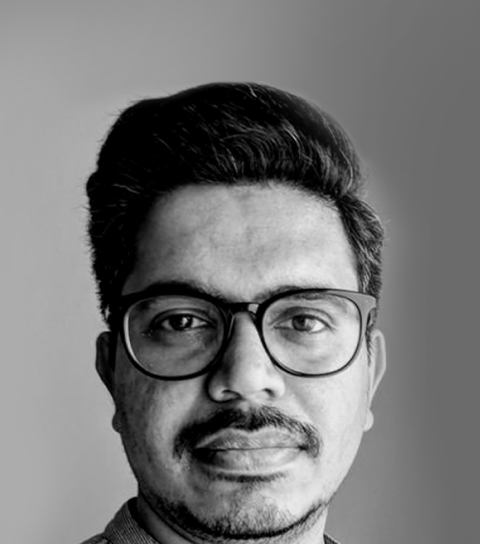 Sujith brings 15+ years of management consulting experience with expertise in the areas of urban mobility, internet business, digital payments and technology-led transformations in the public sector. He was formerly the chief business officer of mobike india, a subsidiary of one of the largest bike sharing companies in the world. He also designed the technology and business model for Asia’s first open loop payment system for mass transit ticketing at Kochi metro, that formed the genesis for India’s national common mobility card specifications and the program titled “one nation, one card” by the Indian government.